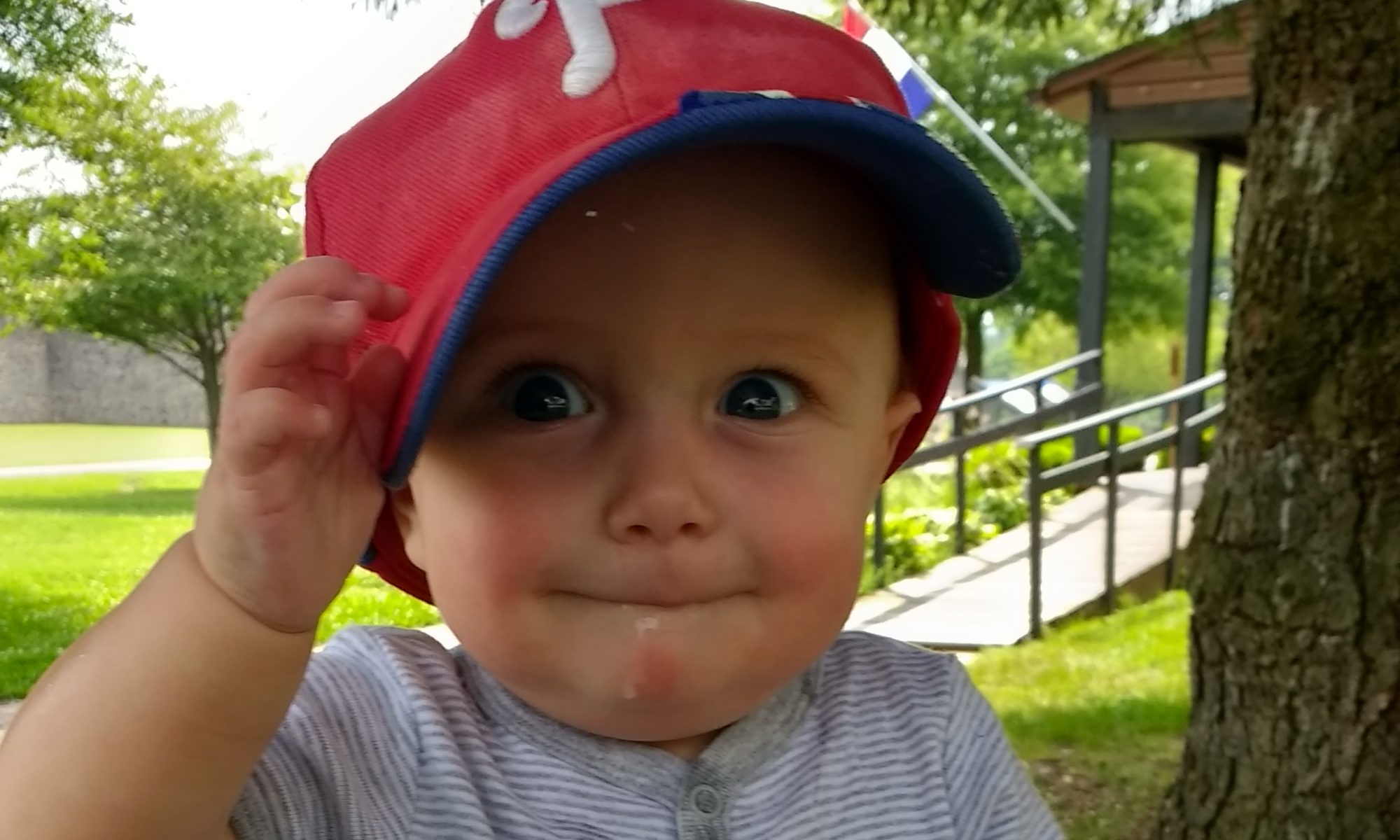 Hero Bear (HB) appears all over this site and Instagram.  Hero Bear was given to us by Living Legacy Foundation of Maryland when we made the very difficult decision to donate Malcolm’s organs.  Something that we could hold onto as we were coming to grips with Malcolm’s death was that there was potential to save a life.

We bring HB with us on trips (Living Legacy gave us another HB so we don’t have to bring the one that Malcolm had with him in the hospital) and is with us when we do a kindness as a physical representation of Malcolm.  We hold him in our hearts and one way we  approach our pain is to embrace how perfect and sweet and good Malcolm was and try to put something good back out into the world for him.  I’ve tagged all of our travel posts with #RememberingMalcolm and they can be found under the Remembering Malcolm tag.

In addition to these posts, friends and family have been sending messages on how they have done some #RememberingMalcolm goodness and it really makes our hearts swell with happiness and I wanted to make note of them. 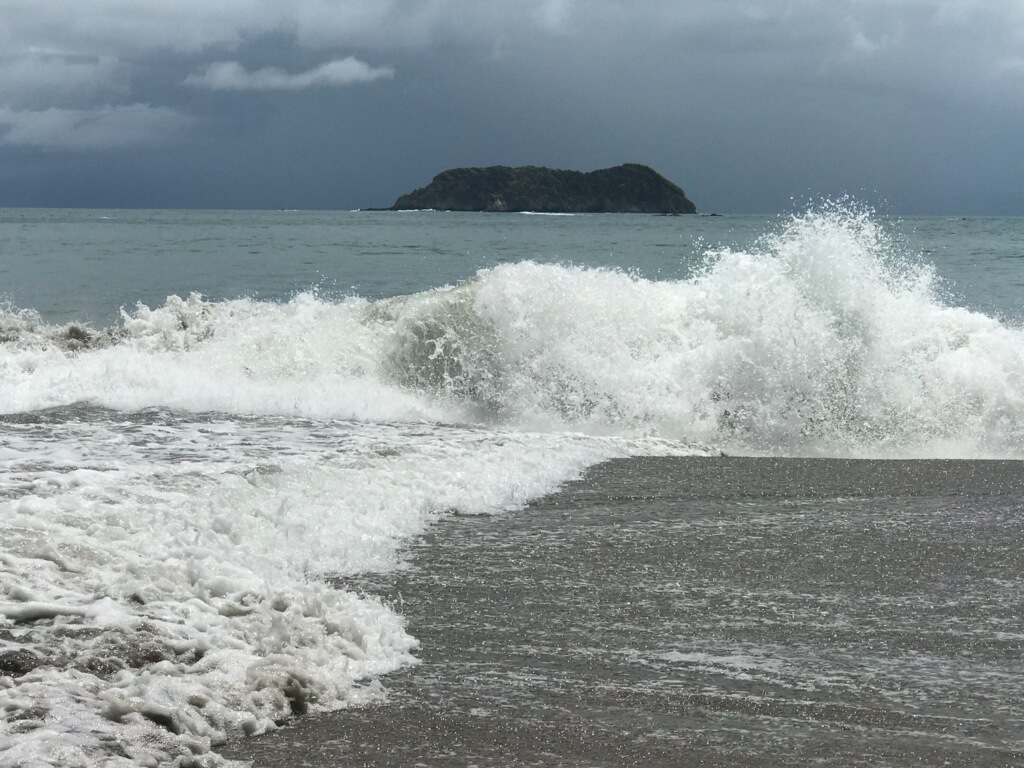 My college roommate was in Costa Rica, chaperoning a school trip.  She shared our website and #RememberingMalcolm with her amazing students, whom she cannot say enough about, and they have decided to do a photo fundraiser to benefit a camp in Costa Rica in Malcolm’s name.  School just started and there are logistics to figure out, but we wanted to share this exciting development!  I plan on posting updates on this project later as it emerges.

She also took a more immediate approach and tipped generously at the hotel in which their group stayed.

Our kids were being watched by their MomMom one week this summer, who decided to do some #RememberingMalcolm with them on her travel in Baltimore.

Our church community was collecting for the needy, so MomMom took the kids and HB to round up some goods and deliver them to our church.  This is also where Malcolm is buried. 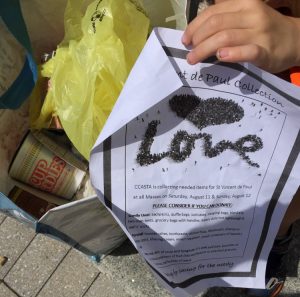 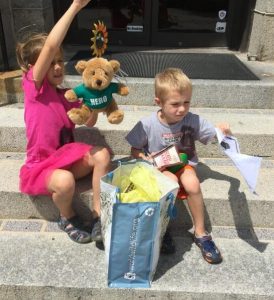 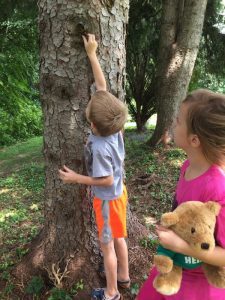 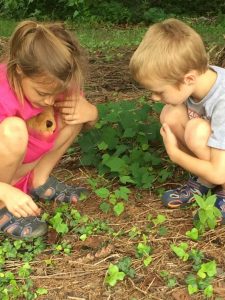 Another mother whom we have met through this grieving process, took time to remember our sweet boy while she and her husband were in Ocean City, MD (she took the snowflake picture on a following trip….too sweet).  Their perfect baby, Tommy, was born into heaven this past January and is buried near Malcolm.  She is one of the first people I talked about Remembering Malcolm with and gave me support by saying she thought it was a fantastic idea as well as mentioning it to friends and family and doing some #RememberingMalcolm love on her trips.

On their trip to OC, MD they left a great tip to brighten their waitresses day as well as making a donation to hurricane relief through the local church.

Saving the most adorable for last, the 7-year-old daughter of one of my closest friends gave money to a homeless man during a family trip to Buffalo Wing Festival  (Go Bills!….as long as they don’t play the Eagles!)

I also want to thank SO many family and friends who have done things for us/for others in Malcolm’s name.   Malcolm’s grandparents bought a beautiful bench near his grave site.  Malcolm’s Grandad also had a slide at his church’s new library dedicated to Malcolm. The kids’ school donated the proceeds of a 50/50 raffle to Living Legacy. Two friends who have been so supportive over the last year have collected donations for Johns Hopkins Pediatrics for their birthday or their children’s birthdays.  Everything helps and it is such a kind and selfless thing to do and makes us so appreciative to have such amazing people in our lives.