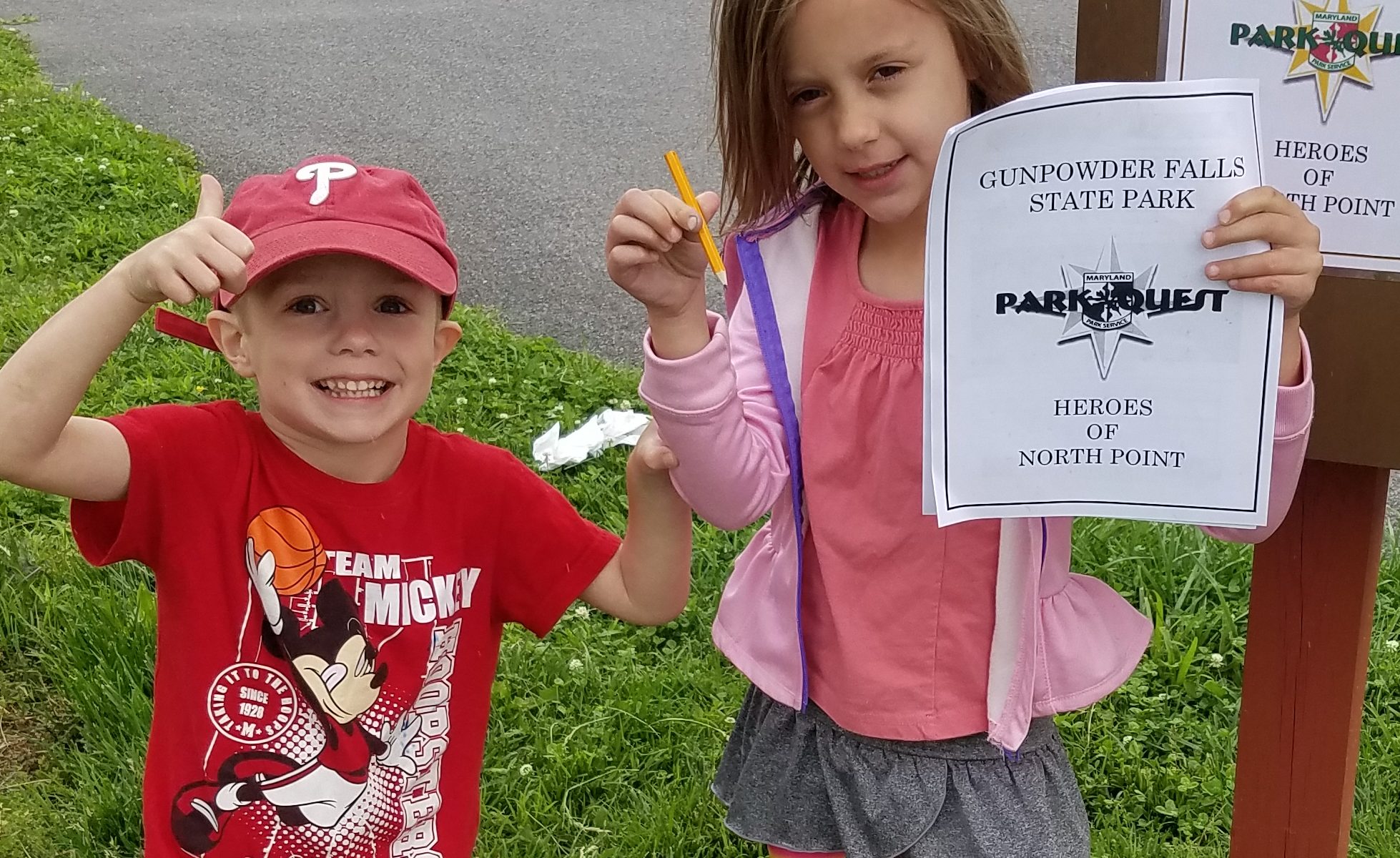 Once we had two children we had to be  creative in finding cheap fun. We enjoy hiking and being outdoors, and while looking into Maryland State Parks I stumbled across Park Quest.  Park Quest is a cost effective and creative way to explore Maryland State Parks. I’ve looked at surrounding states, but have not found anything quite like it.  Many other states offer passports, which is a one-price-all-access offer and a great opportunity, but the Park Quest passport offers family challenges and educational opportunities at 20+ MDSPs, including popular Assateague Island and Deep Creek Lake. 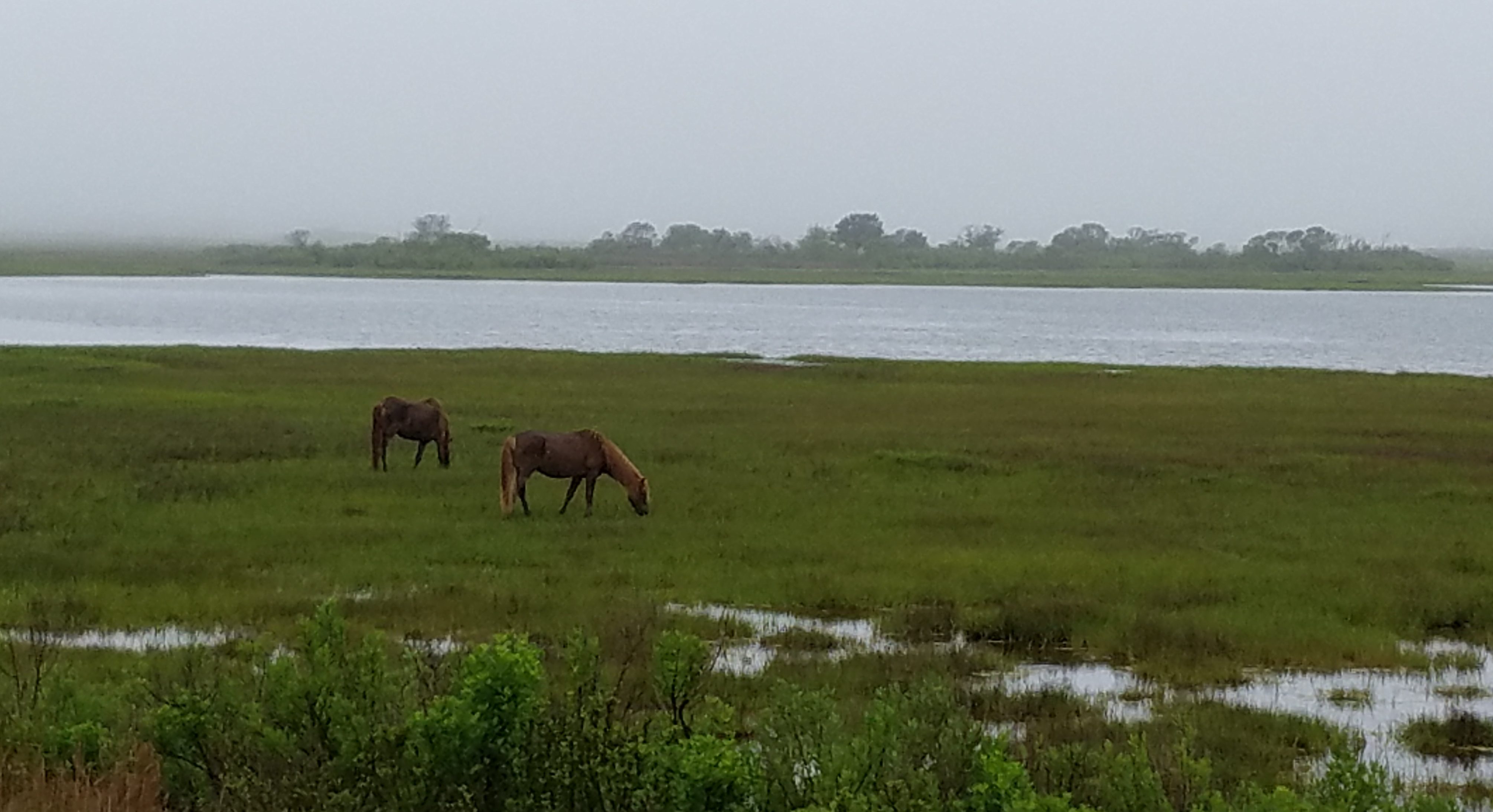 Registration for Park Quest is early May and is limited to 1,000 participants, first come first serve.  Participation in the program is only 10 dollars for the entire family. This gets you the passport, which you get stamped at the completion of each task (completion of 10 quests gives the participant priority enrollment the following year).  The kids love collecting the stamps! The passport gives your family free entry to any MDSP that is participating in Park Quest, and more than pays for itself in one park visit. You do have to be a family, in that there must be at least one adult and one child under 16.

The quests vary in scope and include anything from hiking several miles and then hopping in a canoe, to a short, paved half mile loop learning about pollinating insects (usually includes solving a puzzle or making drawings about what you learned).  The passport rates the difficulties of each park’s quest (a ‘3 hat’ rating system), and there are usually a wide variety of options for simpler quests. Some parks will include 2 quests, a basic quest to be completed and then a ‘bonus quest’ for families looking for more of a challenge.  When we started participating our children were 4 and 2, so we targeted the simplest quests and were able to complete 10 without encountering anything too stressful or traveling too far outside of central MD. We have been misled by the hat system once, where we thought it was going to be simpler than it was (ended up on a long hike at Patapsco Valley State Park with a bit of simple rock scrambling with a 3 and 5 YO and me pregnant), so now we make sure to not just look at the hats, but carefully read the quest.  The quests are outlined in the passport, and more thorough details and printouts can be found online.

Though MD is a smaller state, it is long, reaching from the Atlantic Ocean to the Appalachian Mountains.  And so the quests are spread out, accordingly. As I mentioned, we live in central MD and were able to access many of the parks in an hour or so drive (many less than that).  In our second year, we started centering some camping trips around Park Quest. We took two camping trips that year, one to Assateague Island and the other to Swallow Falls State Park in Western MD.  Each time we were able to complete a handful of quests and explore a little more of our state.

Besides the quests, many of the parks have nature centers and educational programs, not to mention playgrounds, picnic areas, beaches, trails, and creeks to explore.  We usually brought a picnic and would spend more time eating and playing after our quest was complete.

It is great family bonding time. I was too late on registering us this year (losing Malcolm has been so hard) and didn’t get a spot, but fully intend to participate in the future.  We are still camping this year….nature and time together is so important and so healing. 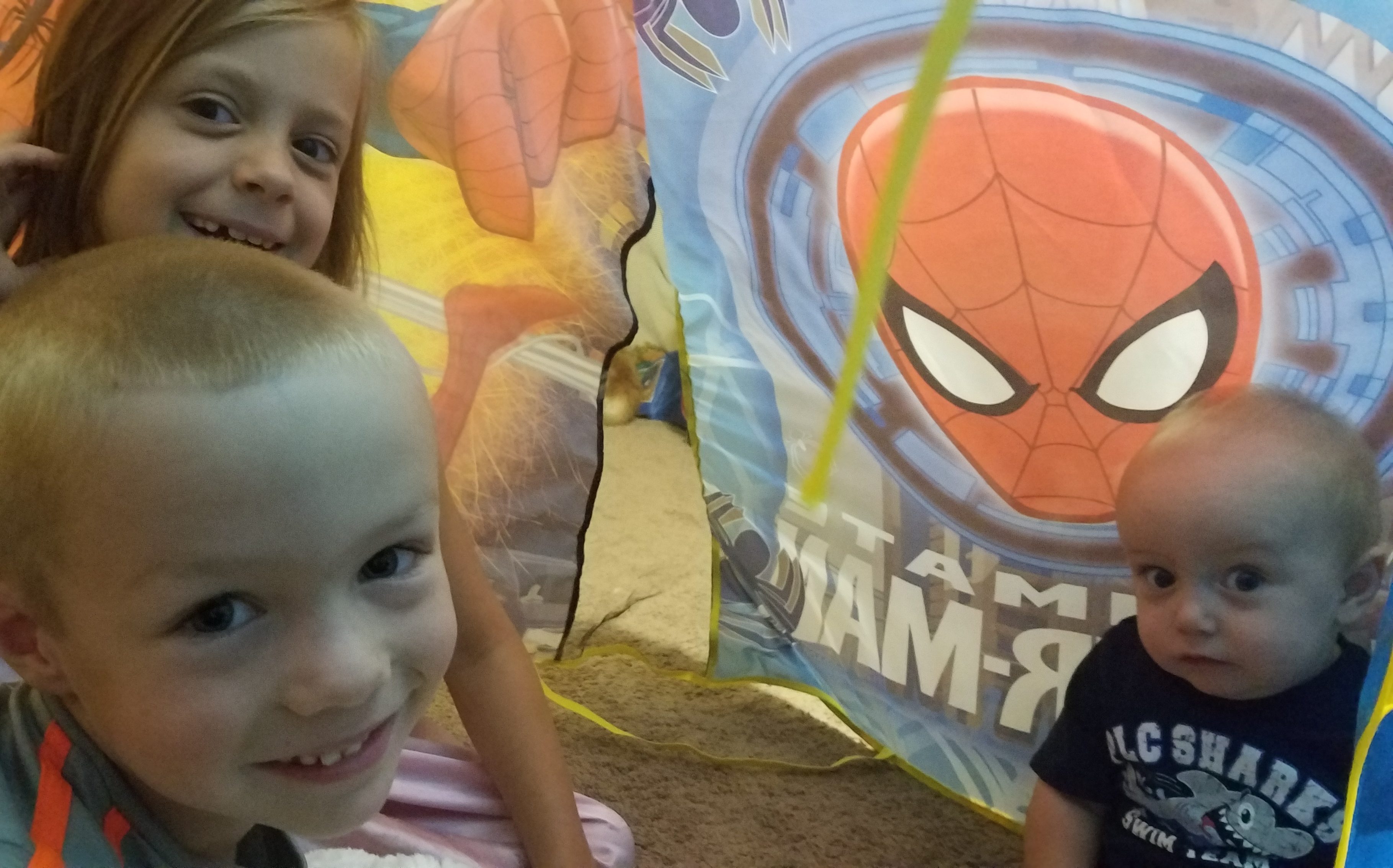