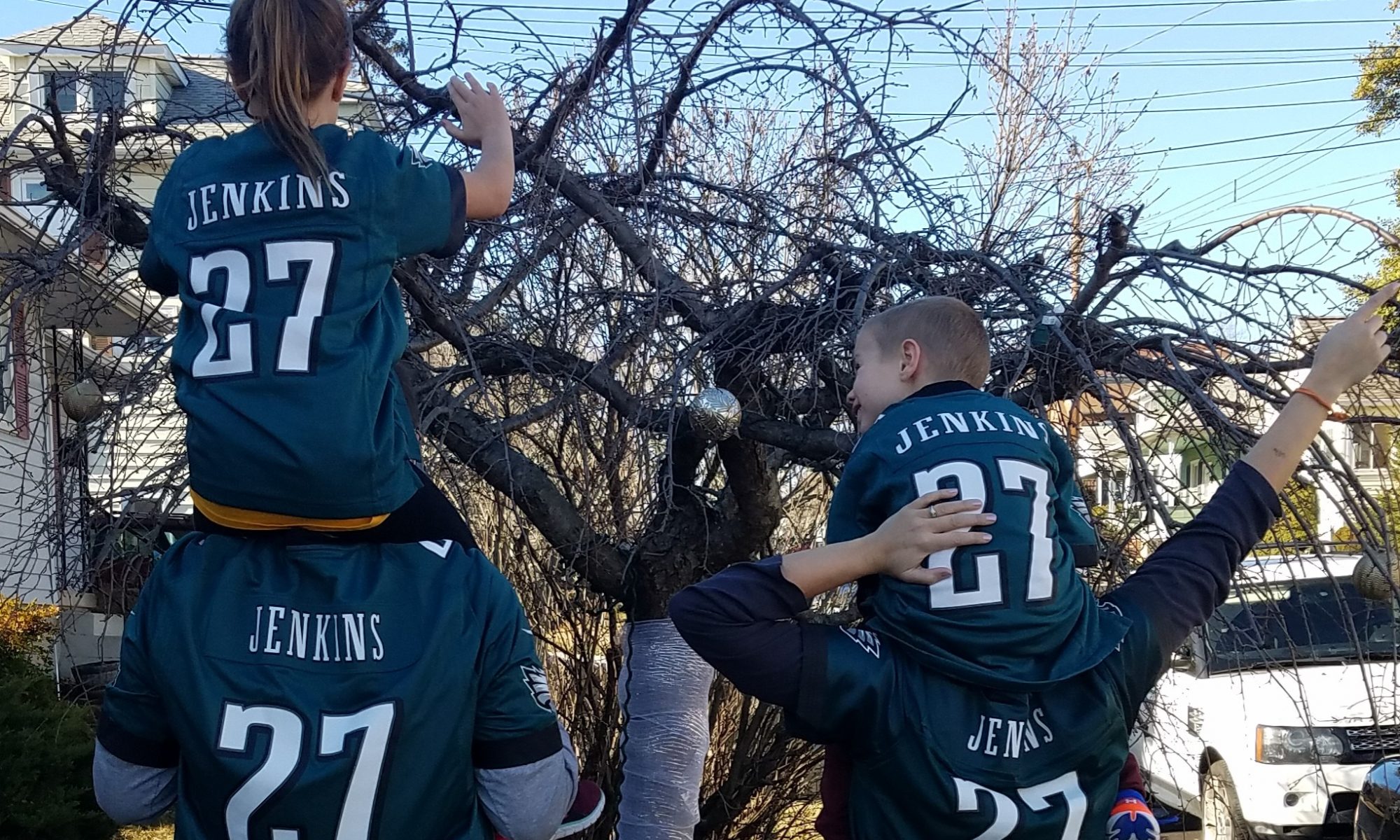 My husband Chris and I met in 2000 while working at Toys R Us.  Shortly after that I became a Travel Addict on my first trip abroad.  I went to Paris  and the Loire Valley with my Grandmother in 2001. From that moment I was hooked.  I traveled often throughout my 20s, mostly in Europe. I loved it.  I loved the people, foods and cultures, not to mention the architecture and adventure! Coming up on 5 years of wedded bliss, Chris and I began The Serious Kids Discussion.  We had our Last Big Trip pre-kids to Italy, Bosnia-Herzegovina, Croatia, London and back to Italy.  Then, a year later, at around 6.5 months pregnant I panicked about how I would never travel again and went on my second Last Big Trip with a friend, this time to Germany, Switzerland, Austria, and Czech Republic.  Not being able to drink some of the worlds best beers was a major drawback (and so I will just have to go back, someday).

We first had a baby girl, M, and then just over two years later, a boy, also M.  M&M, which is also my favorite candy. Then….no travel. As predicted. For years.  We did some small camping trips and lots of trips to our parents houses (a quick, 2-hour, Baltimore to Philly trip).  There were also a few slightly larger family trips to the Outer Banks, Cape Cod and Disney World, which were great, but very little of the travel I craved.  The wanderlust I needed.

Then, a jolt – I had a miscarriage. After two healthy pregnancies, it was unexpected and painful and I drew into myself. And I felt the overwhelming need to plan a trip.  On the back of a work trip, my husband and I decided on an anniversary trip to Washington State (specifically Seattle and then Olympic National Park). Something about doing all the research and planning was cathartic.  The need to get away was overwhelming. Climbing mountains, hiking through rainforest and sitting on enormous driftwood while watching the sun sink into the pacific helped clear my head and focus. Focus on the pain and reality and what is important in life….and it help breathe some life back into me.

With M&M, we continued doing fun, small camping trips with the family.  We joined ParkQuest in Maryland, a wonderful program run by the Department of Natural Resources, that led us to explore nearly all of Maryland State Parks.  My kids can answer just about any question on insects, snakes, water pollution or pollinator importance that you can throw at them. Chris and I were still debating on having a third child.  Yes, finances, work schedules, blah blah blah (as you may be able to tell, we aren’t exactly flooded with extra $$), but I really wasn’t sure I could go through the pain of another miscarriage.

Well, after about 9 months after my miscarriage I was again pregnant. The pregnancy went well (although I was terrified the whole time) and in December we had a healthy baby boy. Another M. Malcolm.  VERY strapped for cash, so travel-wise, we did what we could. We visited family at the beach. We participated in Park Quest for our third summer. We did a Philly day and then stayed with family. Malcolm climbed his first set of steps at the Franklin Institute.  About 3 weeks after that, Malcolm died. He was taken very suddenly by a virus that attacked his respiratory system. All other pain I have ever felt pales in comparison. Not even pales…..becomes translucent.

In the following months, I was numb….staring-at-walls-numb.  Holidays came and went, I couldn’t tell you what happened. I had always wanted to travel with the kids, and this was in the back of my mind, but I was not yet a functional human being that could plan travel, let alone execute it for a family of 4.  Then, in January, something small light peaked through for the first time. Silly as it sounds, the Philadelphia Eagles went on a playoff run and won the Super Bowl. My husband and I have always been avid fan. In fact, Malcolm’s name was plucked from the Eagles intros (Malcolm Jenkins).  Around that same time, my husband told me that the Eagles were set to play in London in 2018. He laughed at the idea, but I stared back at him and it all clicked. We had to go. We had done enough staying put the last 7 years. London for two in 8 months was an attainable first trip.

We began planning the trip, but it wasn’t bringing the spark of excitement it had once upon a time.  I felt traveling with my family was the way to help try and find myself again, but it still didn’t feel as if I were honoring, feeling, connecting with Malcolm.  So after discussing it, we decided to try set aside a piece of each trip for him, and give back to the place in which we were visiting. To reground ourselves and focus on the things that are truly important.  It could be a small thing or a big thing, but a few hours here or there to put some good out in the world in his name. These activities are highlighted on the page Remembering Malcolm #RememberingMalcolm.